It should be no surprise that as populations expand and more incomes becomes available to developing nations, more and more people and companies will demand climate conditioned homes and working spaces.  For all the current economic doldrums of some nations, the global HVAC equipment market is expected to exceed $139 billion by 2018, growing at a pace of nearly nine percent per year over the next five years, according to Transparency Market Research.  This growth, which is far stronger than the rate of inflation, suggests that many factors are making cooling systems both more affordable and more practical than ever before.

Some nations, like the United States and the European Union, have particular standards about heating and cooling units with regard to power consumption and energy efficiency.  For these nations, new technological developments in green energy are allowing for the increased production of HVAC units that can cool more with less power.  As other nations adopt energy policies, new providers of HVAC equipment will be able to sell units based on these regulations without having to aggressively market their products — air conditioning, after all, is certainly a product that sells itself.  Where some nations, especially those in east Asia, once struggled for the capital needed to buy and install (and maintain) HVAC units, increases in economies as well as lowered costs of production appear poised to make cooling units as a dominant segment of what was previously a luxury-scarce economy.

What parts of the world will be spending the most on HVAC units for the near future?  While North American and Europe will continue to shell out money for cooling during hot summer months, these markets offer less profits than do much of the developing world.  Asian economic powerhouses like China, Indonesia, and Thailand experience hotter temperatures for longer than many western nations, yet previously had little ability and infrastructure to provide for comprehensive cooling capabilities.  Today, however, larger energy grids make cooling available to all parts of these nations as greatly expanded markets allow for middle-class (and in some cases, even lower-class) families to be able to afford units.  Latin America appears poised to follow suit, as the robust economies and class movement in emerging nations like Brazil should keep HVAC production and maintenance in the black for the foreseeable future.

Analysis of the future of the HVAC market identified Carrier as the leading player for the production and distribution of new heating and cooling units.  This world leader in climate control faces competition from industries, but has risen above much of their competitors to be the world’s leading provider.  All told, however, mega-corporations only account for about a third of the global market, meaning that independent climate control providers have the ability to call the shots in their own business territories. 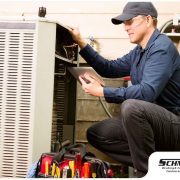 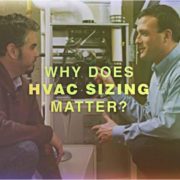 Why Does HVAC Sizing Matter? 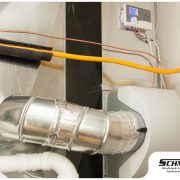 Maintaining Good IAQ in the Era of the “New Normal” 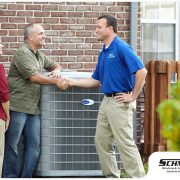 Important Questions to Ask When Purchasing an HVAC System 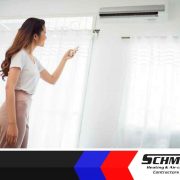 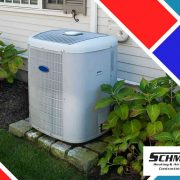 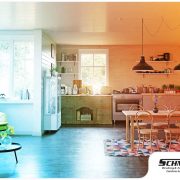 How to Eliminate Hot and Cold Spots in Your Home 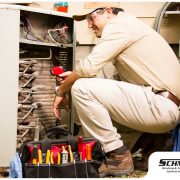 How To Choose The Best Air Conditioning Service In San Francisco

How To Prepare Your House For Winter
Scroll to top